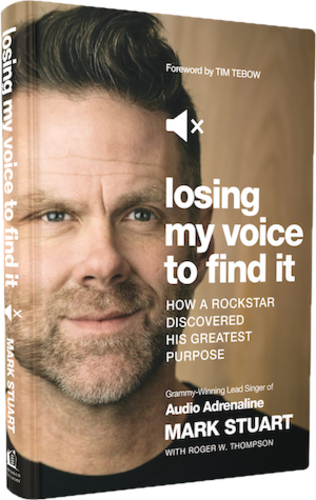 Donate $50 and receive a signed copy of 'Losing My Voice to Find It', Mark Stuart's new book!

"I can't wait for the Hands and Feet family to read this book. Our testimonies are powerful and need to be shared. Each of our stories is a reflection of God’s heart, and his relentless pursuit of us. My story is no different. I wanted to share my journey in hopes of encouraging others who are enduring great loss, to find beauty and hope along life’s toughest paths. From the biggest stages to the world's forgotten places He is always with us and working for us." ~ Mark Stuart

As the holiday season approaches, we have an exciting gift for our faithful givers. With every $50 donation towards our end of year giving campaign, donors will receive a copy of Mark's new book, Losing My Voice To Find it, signed my Mark and Will. Thank you for being a part of the Hands and Feet family. Your faithful and generous support keeps our family strong.

From garage band to Grammy-winning phenomenon, Audio Adrenaline played to packed stadiums, arenas, and festivals as Christian music rose in popularity. The founder and front man, Mark Stuart, believed he was living out God’s calling. Then his voice began to falter. Diagnosed with an incurable vocal disorder, Mark’s voice would never return to normal. Everything he had worked for and fought for was being taken away. Struggling to understand God’s plan, Mark no longer could sing songs of hope—he could barely speak at all.

With his life unraveled, Mark focused on serving the orphan and abandoned children of Haiti through the ministry the band had founded. After surviving the 2010 earthquake that devastated Haiti, Mark became the scratchy voice for struggling Haitians, drawing the world’s attention to their dire circumstances. And somewhere in the rubble, Mark found a new purpose. Losing My Voice is the poignant and gripping story of one man seeking harmony, hope, and redemption—and realizing that being in tune with God’s call makes the best music of all. 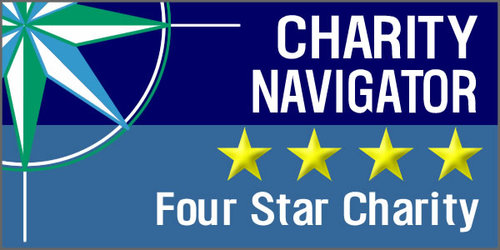